Architecture activism at the Games.Fights.Encounters exhibition in March 2020 at the Oncurating Project Space in Zurich

During the exhibition and mediation project "Games.Fights.Encounters" we used four instruments to take action: Our first tool was the wall of "architectural activism", inviting visitors to reflect and, if possible, share their thoughts about the refugee accommodations in Zurich and the rest of Switzerland with the audience. The wall should enable everyone to think and speak out more about the current political situation in Switzerland and its impact on society. In addition, the "activism folder" and the brochures allowed everyone to delve into the subject matter.

On this wall the current topic of the "Federal Asylum Centers" was taken up: Where and how are the accommodations located? What does the environment look like in which these people will live? What rights does a person with asylum status have in Switzerland? How does our society deal with this topic, how important is it to us? What happens behind the walls and fences? And what do these people think about our society?

Our second instrument was a walk, during which we visited a former and current refugee shelter in Zurich. After the walk, we had a discussion with the visitors and our invited guests about the situation they saw. We used the discussion as a third instrument, even though we believed that we had to do more than just talk.

The second event should have been a simple but very useful action- our fourth instrument: We wanted to build a table prototype with the participants, which can later be used for amazing inclusive programs at the GZ Wipkingen at the BAZ location. Unfortunately, this event could not take place because of Corona. 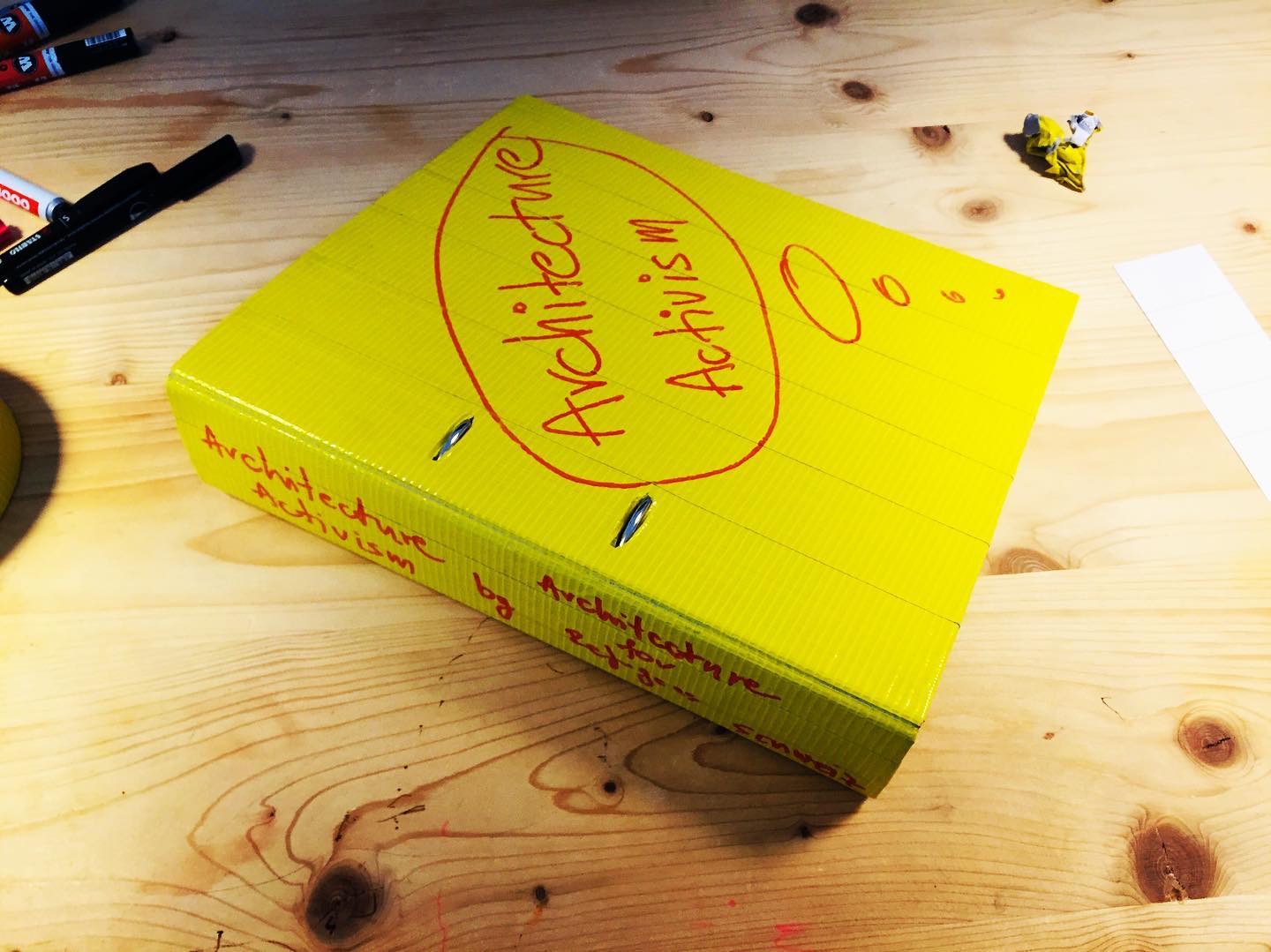 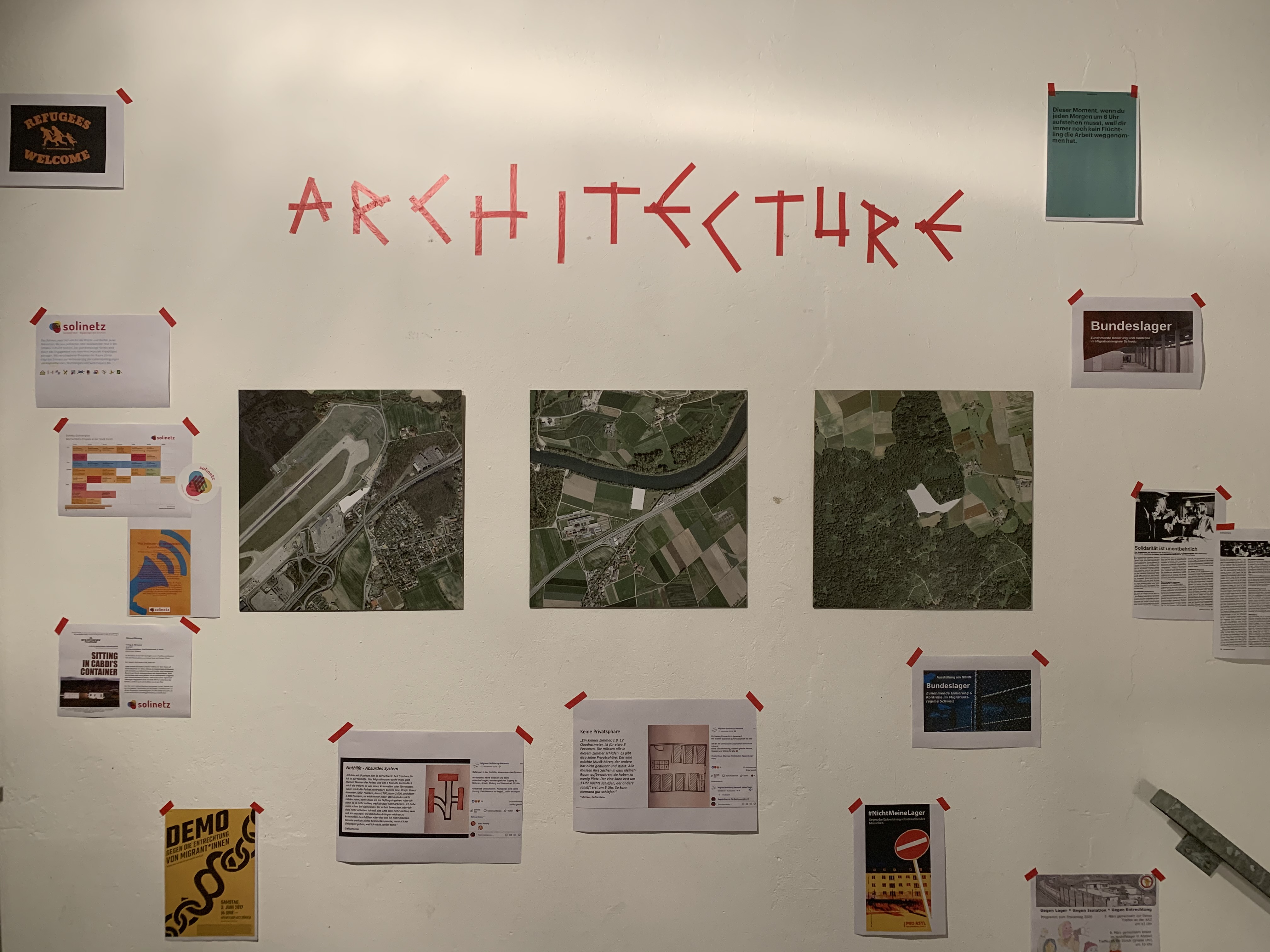 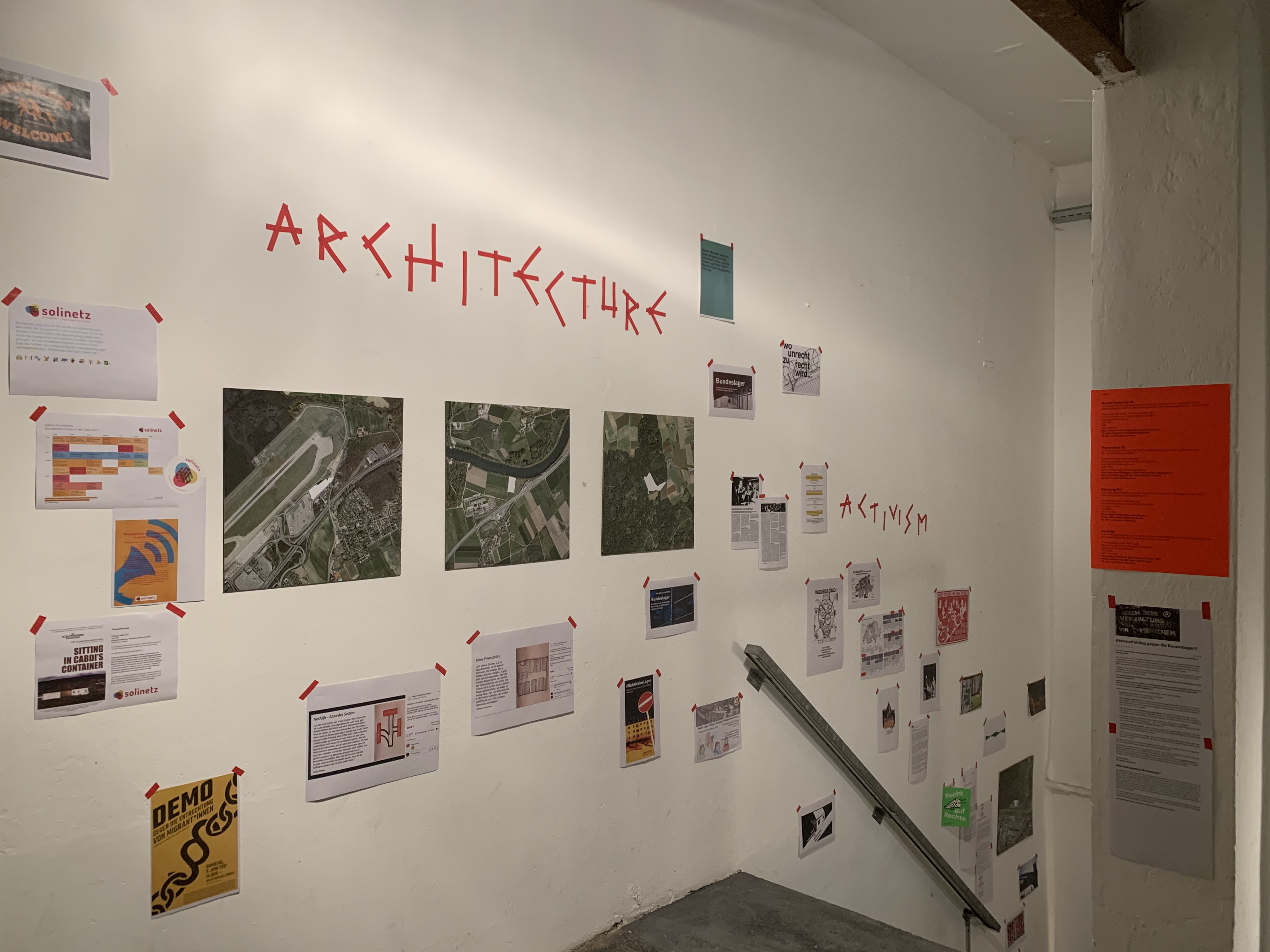 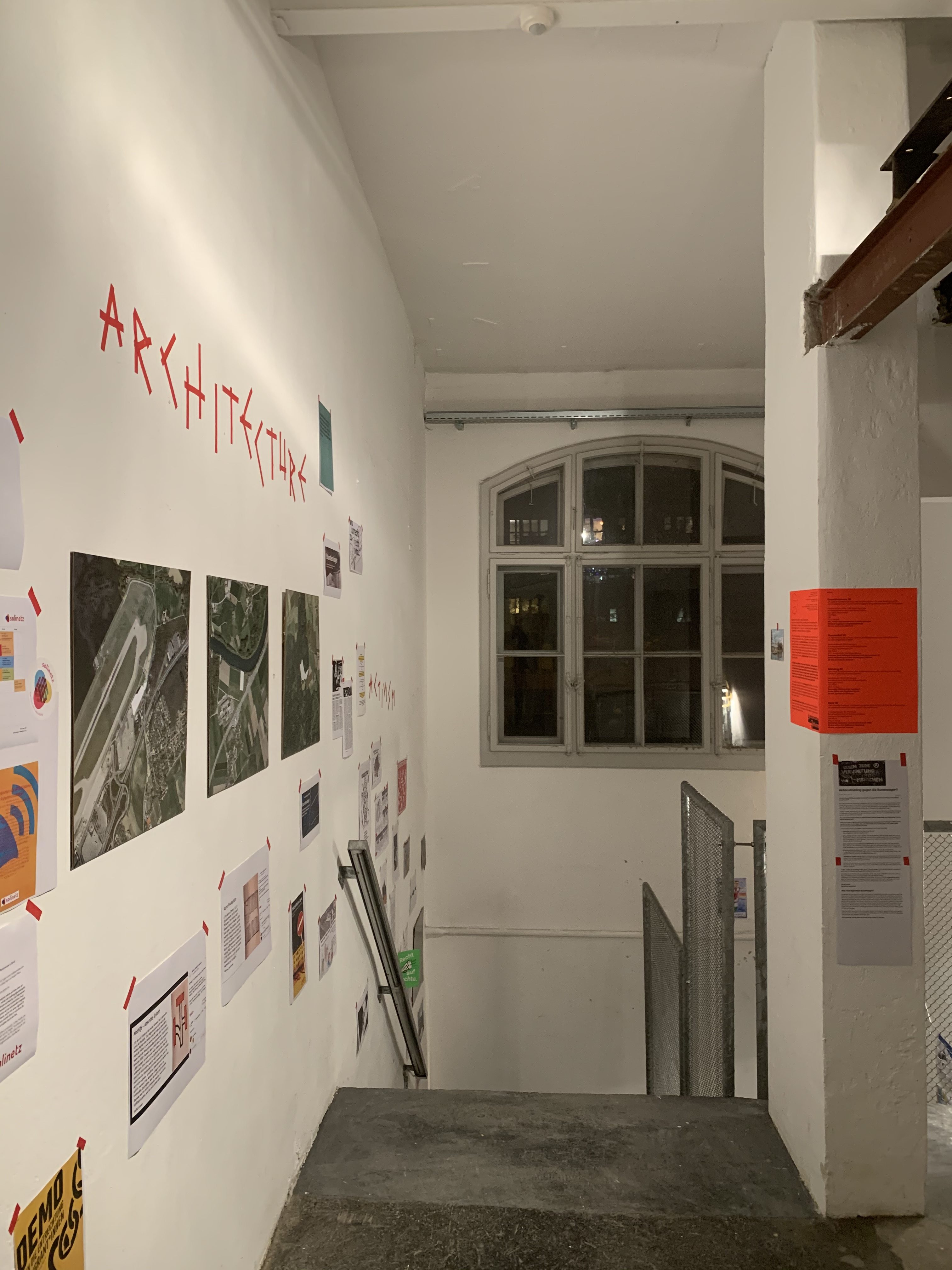 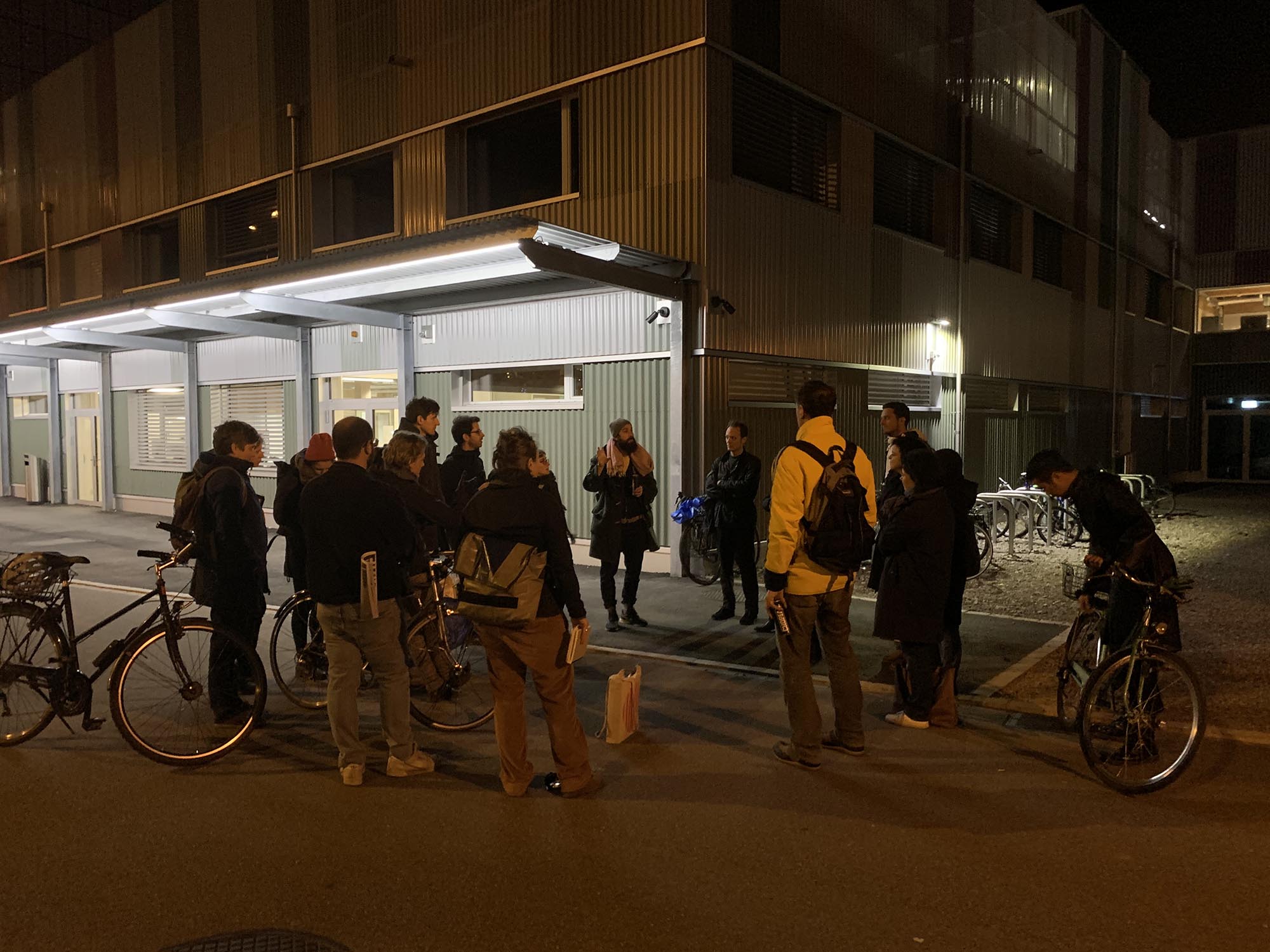 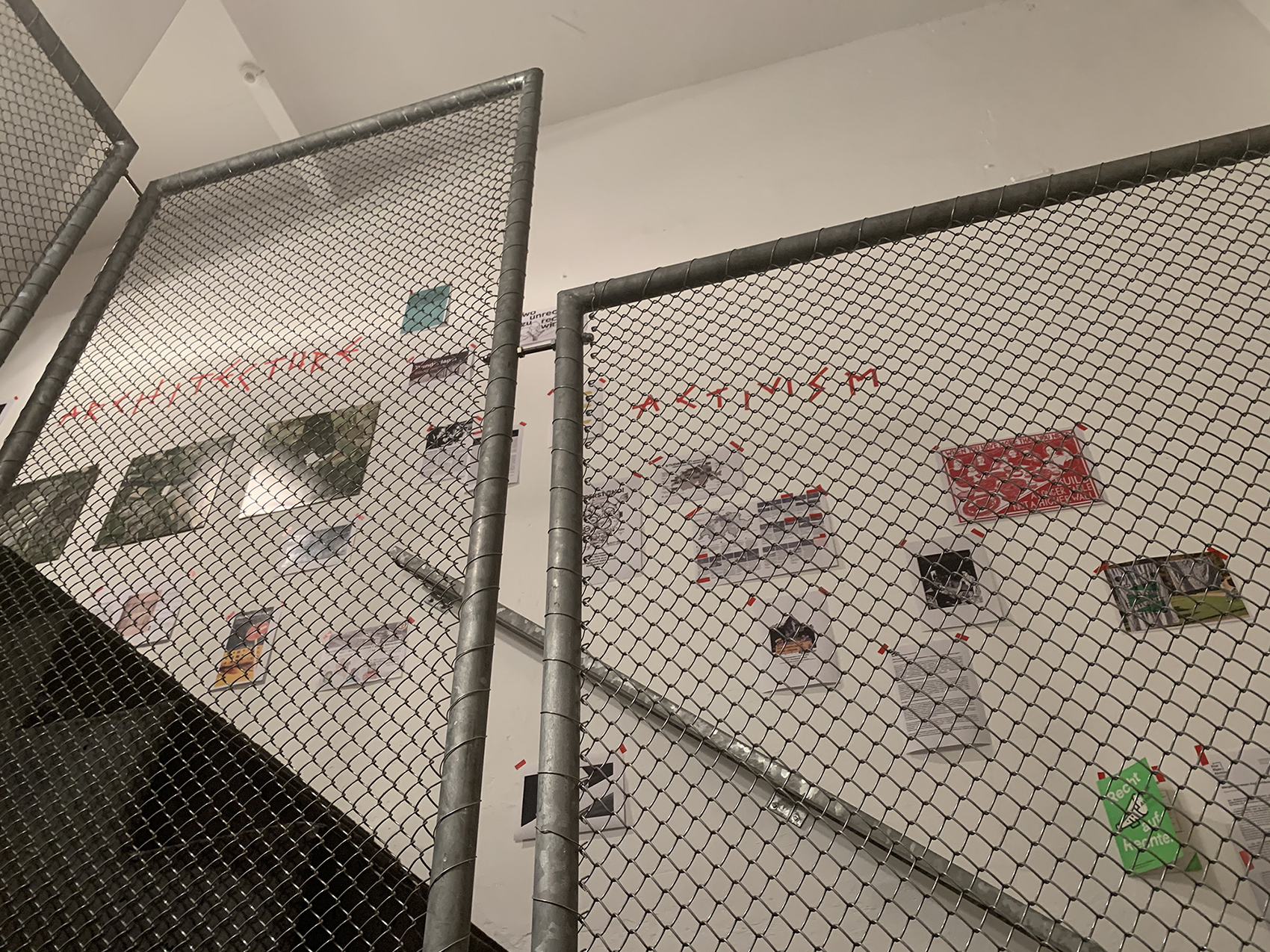 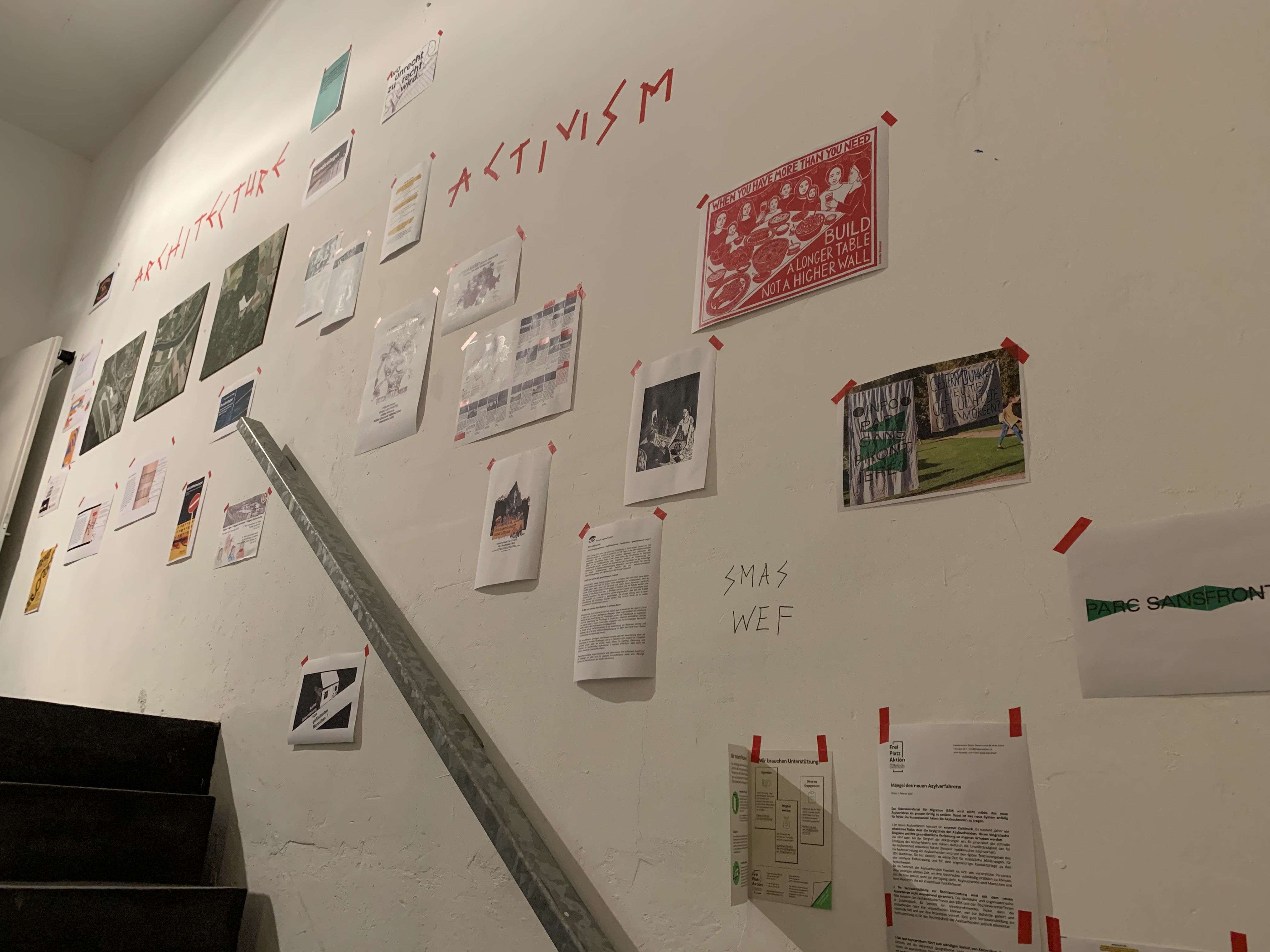 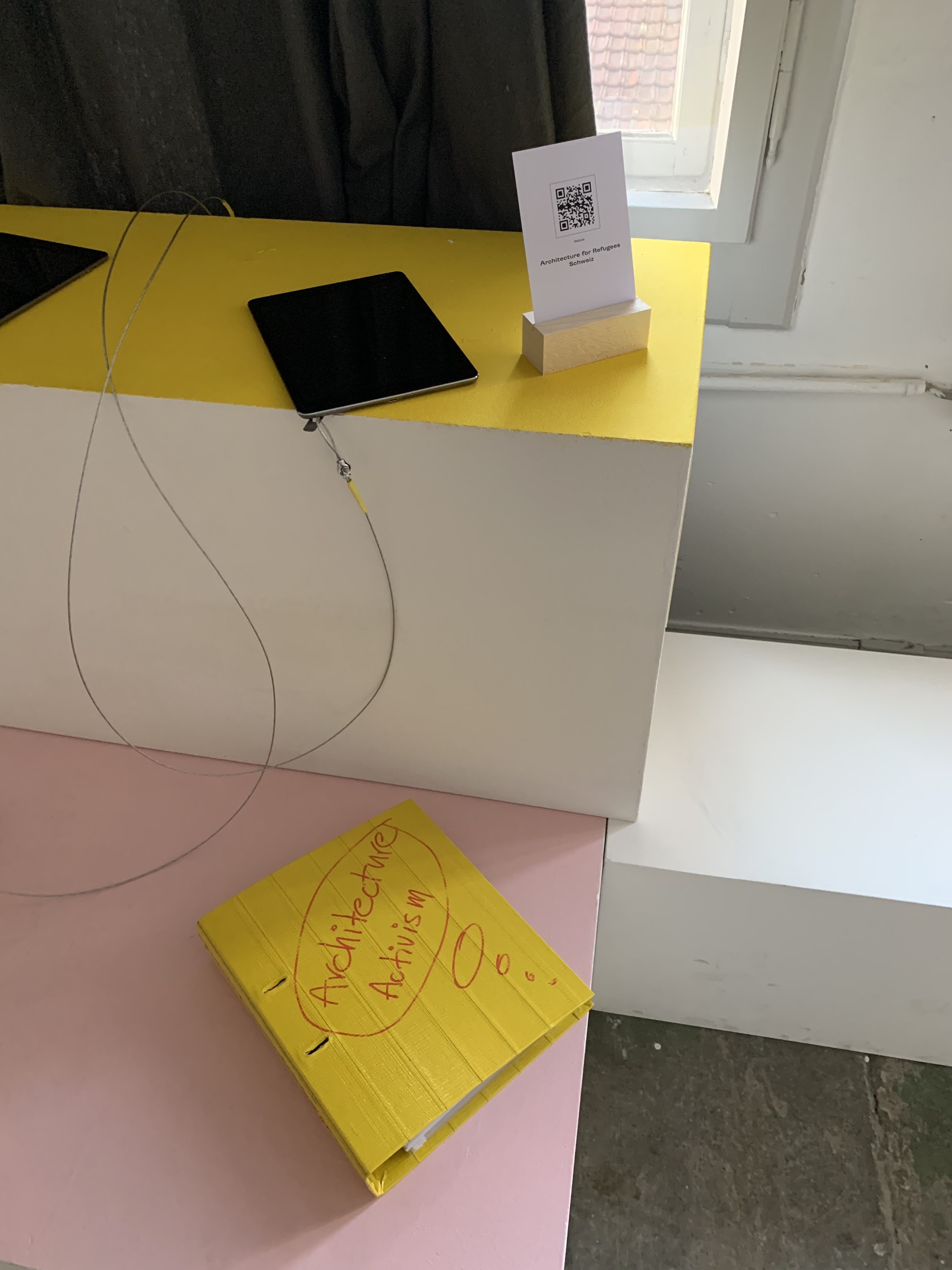 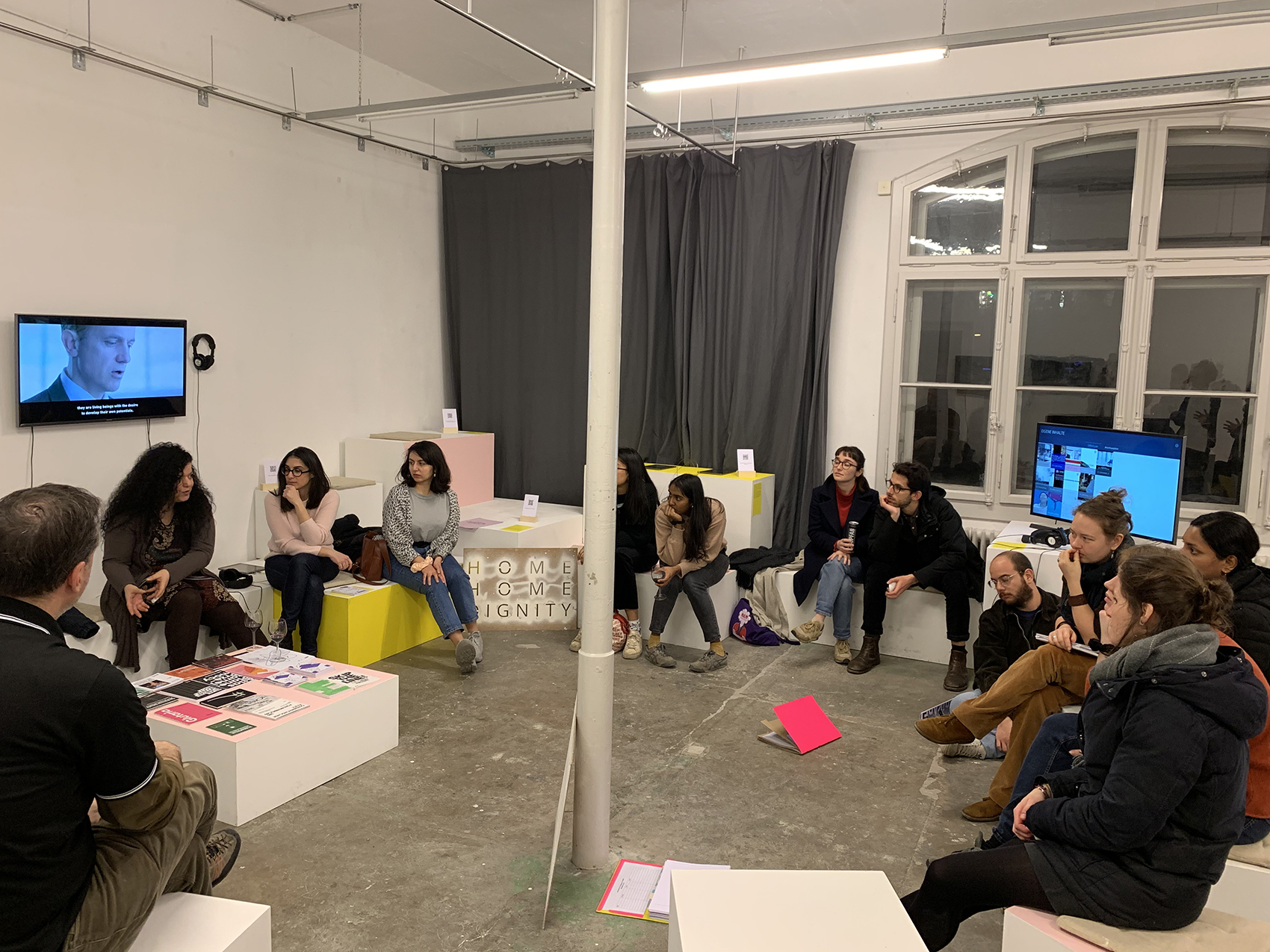 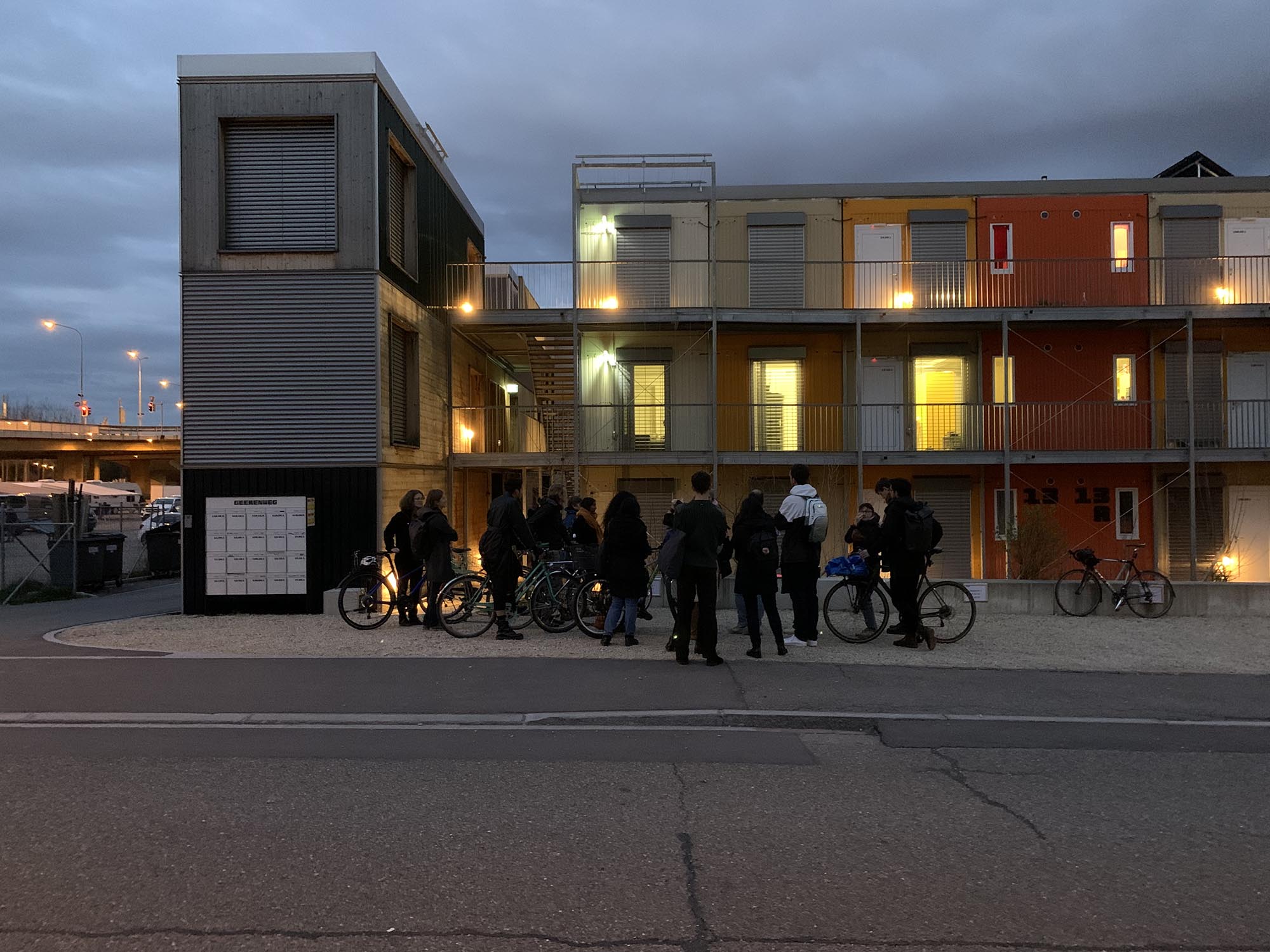